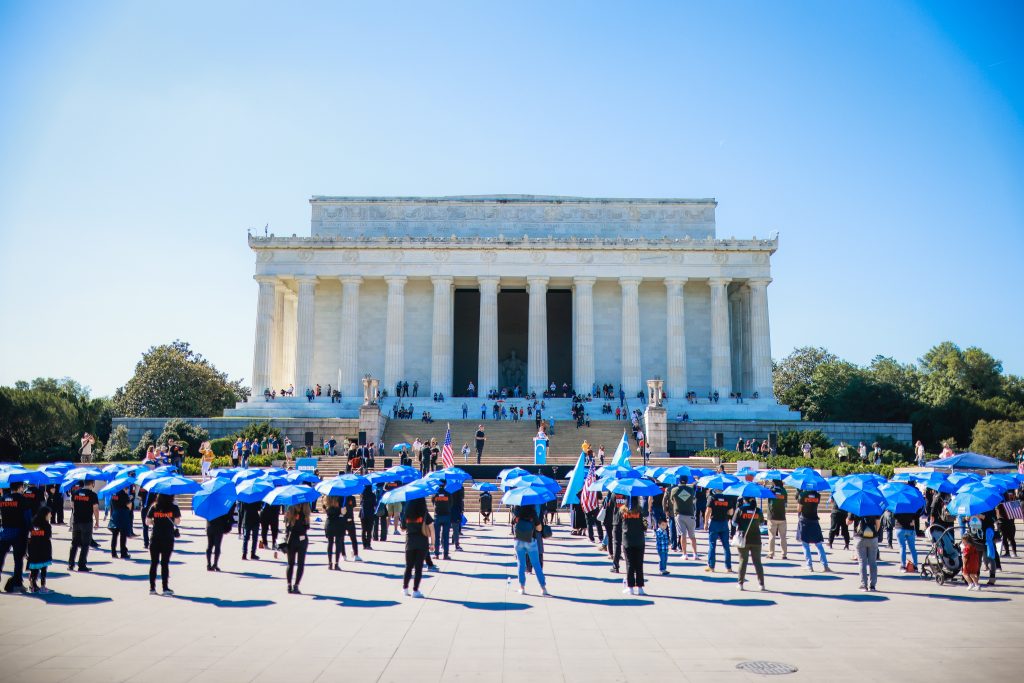 Price Stabilization, Legislation, And The Shift Towards ESG

The disruption the global supply chain is facing today has been a long time coming, yet it seems to have caught the entire industry off guard. Despite over a decade of investment in final mile operations (the final stages of the supply chain), stagnation in innovation across the first mile has been dramatically exposed by the sudden shock and ripple effects felt around the world from the fallout of the global pandemic.

To compound matters even further, a shifting consumer and regulatory landscape is adding to the complexities. At the time of this article going live, I can imagine a lot of scrambling going on across importers up and down the country—and we’ve not even hit peak selling season yet.

The past few years have been rife with turmoil and uncertainty. For many businesses reliant on importing their products thousands of miles across the sea and sky, there have been some valuable (and hard) lessons learned. Markets that were considered untouchable two years ago have been rocked by consumer demand that arose just as supply-side networks were thrown into flux due to Covid-19.

The good news is that we’re starting to see some light at the end of the tunnel. Markets are beginning to stabilize as consumer demand decreases due to shrinking disposable income, alongside shipping costs decreasing in tandem with ports reopening.

It appears that change isn’t over, however, as Congress recently announced a series of new measures to tackle some of the more politically tricky topics. For example, the Uyghur Forced Labor Prevention Act (UFLPA) which came into force on June 21st requires companies sending goods to the United States to scrutinize the supply chains in an attempt to bar imports of goods made “in whole or in part” in Xinjiang—unless of course, companies can prove their products were not made with forced labor.

The bill also targets so-called “poverty alleviation” and pairing programs that ship people (the majority of Muslim faith) from impoverished areas to work in factories elsewhere, which human rights groups say are often coercive. Companies would be required to disclose information on their ties to Xinjiang to the Securities and Exchange Commission.

Xinjiang produces vast amounts of raw materials like cotton, coal, sugar, tomatoes, and polysilicon, and the city supplies workers for China’s apparel and footwear factories. Human rights groups and news reports have linked many multinational companies to suppliers there. Some reports tie Coca-Cola to sugar sourced from Xinjiang and also document Uyghur workers in a factory that makes Nike shoes in Qingdao. Brands like Coca-Cola and Nike will now have to spend a vast amount of money scrutinizing their supply chains and potentially finding new suppliers.

It’s time for a plan

Thankfully, importers aren’t on their own. Mercado Labs has recently announced the release of Mercado Plan: a transformative technology designed to increase transparency by seamlessly connecting importers with their suppliers and partners to verify, educate, and inform them, and ensure they meet business-critical compliance and regulatory standards.

Arguably the biggest issue facing importers today is the lack of visibility and transparency in their supply-side networks. You don’t have to dig very deep to find countless examples of brands being exposed by convoluted, multi-tier supplier structures, all of which contribute to the fragility we’ve seen in the global supply chain over the past couple of years. Mercado Plan is purposefully designed to bring greater visibility, transparency, and (crucially) trust to the ways in which businesses work and engage with their third-party partners.

The new application will sit alongside Mercado’s existing first-mile product suite that includes Mercado Buy for procurement teams, and Mercado Move aimed at logistics functions. Mercado Plan adds a supplier focus to the product suite and radically shifts the way importing brands build relationships around external partners who are involved in the planning, buying, and moving of their products.

Find out more information over at mercadolabs.com/plan. 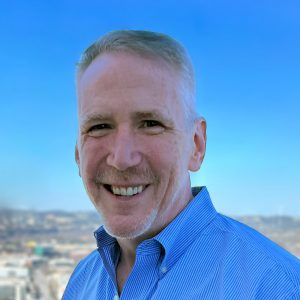 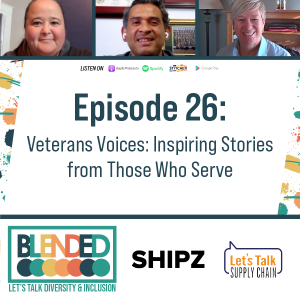 309: Blended – Veterans Voices: Inspiring Stories from Those Who Serve 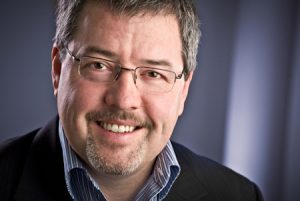 308: Stabilizing Safety in the Workplace, with Ideal Warehouse Innovations 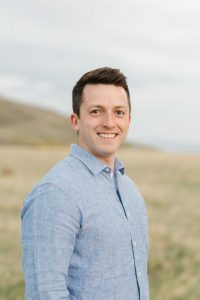 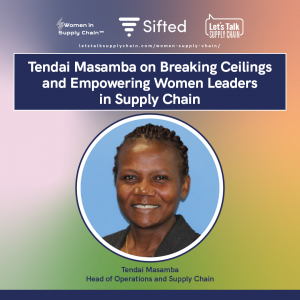