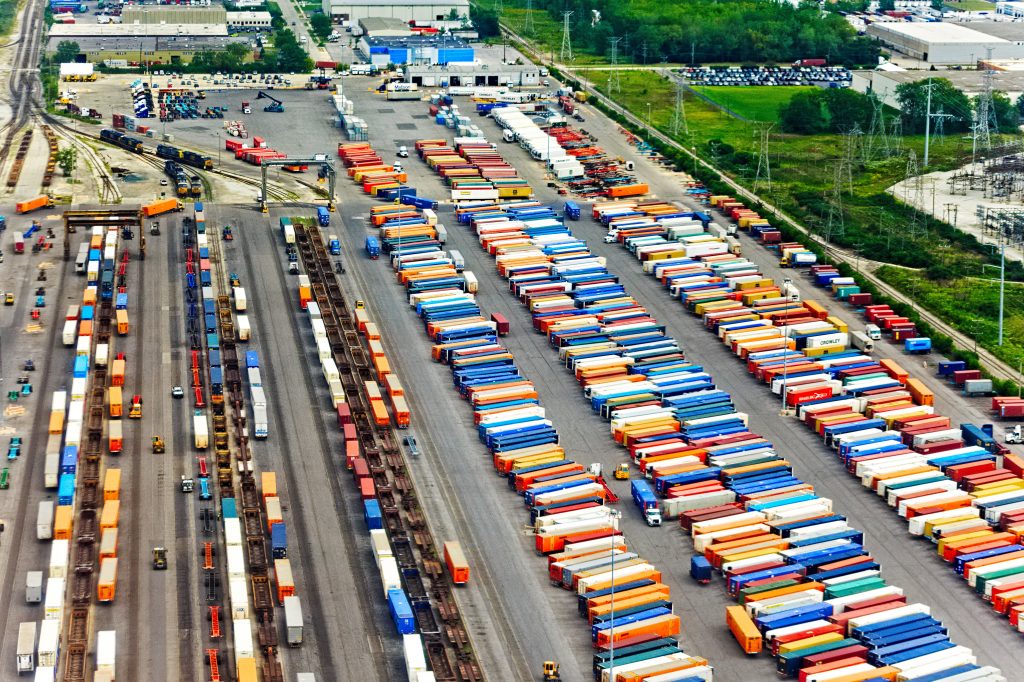 As a consequence of containerization, maritime transport became integrated with land transport, resulting in the provision of efficient intermodal transport. Intermodal transport that links factories and warehouses in many parts of the world in a door-to-door manner has become a crucial service for shippers. Shippers believe that concentrating business resources on their area of expertise is competitively advantageous, and logistics outsourcing has increased. Intermodal transport is the focal service in the wide range of logistics services including storage, inventory control and packaging, and has produced added value to maritime services, making it an important field in maritime research.

Transport using several modes has been called variously and almost synonymously ‘intermodal transport’, ‘multimodal transport’ and ‘combined transport’. The responsibilities of the shipping companies in international maritime transport are regulated by the Carriage of Goods by Sea Act enacted in each country, which was based on the Hague Convention, the Hague-Visby Rules and the Hamburg Rules. As global intermodal transport developed, international agreements that include transport responsibilities during transit by land have likewise been expanded. The Convention on International Multimodal Transport of Goods (MT Convention) adopted in 1980 by the United Nations is one of these agreements.

In Europe, the United Nations Economic and Social Council defines intermodal transport as:

The intermodal transport route might be significantly shorter than the maritime transport route depending on geographic condition. When compared to the Asia/East Coast sea route that navigates through the Panama Canal, the Asia/East Coast mini-landbridge route passing the West Coast using transcontinental trains can be shorter in terms of haul distance and transport time. Similarly, the haul distance of the Siberia Land Bridge using the Trans-Siberian Railway is shorter than the Asia/Europe sea route that navigates through the Suez Canal.

One of the advantages of using intermodal transport is consolidation. Consolidation leads to economies of scale and the possibility to transport goods more economically. The relationship of such traditional vessels to container vessels is very similar to the relationship between small and large container vessels in terms of transport costs, and between small- and large-scale terminals in terms of transshipment costs.

For longer inland transport distances, the use of rail and inland water transport becomes advantageous as both have lower transport costs. This shift has also been proven to effectively reduce CO2 emissions, which has become an important policy issue.

This extract from Maritime Logistics by Dong-Wook Song and Photis Panayides is ©2021 and reproduced with permission from Kogan Page Ltd. Get the full free chapter, ‘Intermodal freight transport and logistics’, from www.koganpage.com/intermodal-freight-transport 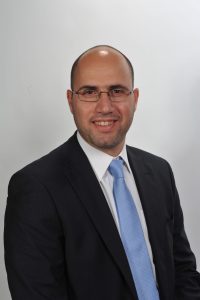 Photis M Panayides is Professor in Shipping Economics, Department of Commerce, Finance and Shipping at Cyprus University of Technology. He serves on the editorial board of several academic journals and has served as Vice-President of the Board of Directors of the Cyprus Ports Authority and as member of the Council of the International Association of Maritime Economists.

PrevPrevious264: How Memefication is Changing The Supply Chain
Next265: Blended – DEI in the Workplace – Not Just The Smart Thing To Do, But The Right Thing To DoNext 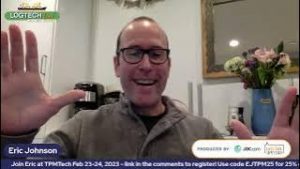 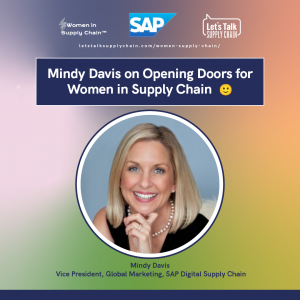 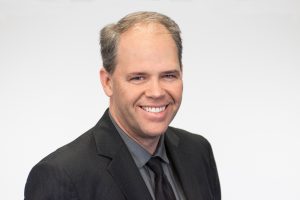 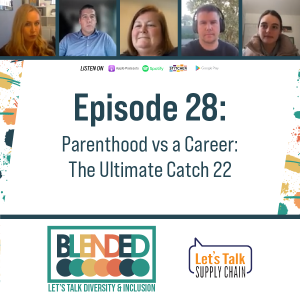 318: Blended – Parenthood vs a Career: The Ultimate Catch 22